High Voltage SEO is an agency that works tirelessly to create perfect testing environments for SEO methods. The project helps people clearly understand how well-optimized their web content is and provides recommendations for its improvement.

Goals of the Project

Considering issues that the client faced (poor performance, low infrastructure manageability, and security) we developed a solution mainly based on migration of the HVSEO main server to AWS cloud.

HVSEO’s main and helping servers were previously hosted by Hivelocity.net. To ensure higher efficiency, fault-tolerance, and better manageability, we migrated the servers to an instance on AWS with the following software: Nginx+Apache, PostgreSQL, MySQL, PHP.

We set up a DB backup for the old server and restored it on the new one, copied and moved files from WordPress, and reconfigured SSL certificates for the domain on the new server.

Migrating the main server to AWS resulted in better manageability, reliability, and fault-tolerance. Now all the servers are located together which resulted in faster interaction and data transfer.

To enforce data backup management we created and configured a backup system for all AWS servers and adopted AWS Lambda for deleted backup files. By automating the backup system, we managed to optimize expenses on backup file storage. Thus, the HVSEO team can always rely on its system to be able to roll back to the previous version and avoid data loss.

As a security and fails preventive measure we add all our clients’ servers to our monitoring system based on Zabbix. Apart from this, the HVSEO team runs its own monitoring. This helps us proactively react to the system threats and enhance security.

As too many IPs with different names constantly try to connect the HVSEO system, we set up Fail2Ban to scan log files and ban malicious IPs (IPs with too many password failures or seeking exploits).

Each HVSEO server has its IP which it uses while making requests from satellite servers to different search engines from around the globe. This is why the servers’ IPs were frequently banned. Our goal was to find the solution to automate IP change.

Our team has created a script that detected the issue with an IP and notified the HVSEO team when it occurred. Before, the client would change the IP manually. Currently, the team saves a lot of time having the system change instances every day to avoid IP banning.

Due to the performance degradation of the PostgreSQL database caused by the high load CPU when there was a request to the database, we reconfigured the DB parameters to lower CPU use. As a result of an Nginx-server reconfiguration, the application and the website performance improved to faster and more stable activity.

Project Results
During our collaboration, we have accomplished hundreds of tasks and consequently made significant changes to the HVSEO infrastructure. The main improvements include:
Better serviceability
Better serviceability due to the server migration to AWS
Higher security
Higher security with HDD servers on AWS
Faster server operation
Faster server operation as a result of server load optimization
Technologies we use
Clients' Feedback
Laura Klein
US Manager at High Voltage SEO

With the help of the OpsWorks Co. team, we have migrated our app to the new server on AWS, migrated the main website for better serviceability. They provided us with the solutions for auto backups of HDD servers on AWS. A very important thing for us it's secured servers with ssh and implemented a fail2ban. Huge improvements and results were achieved. We find our work with them very successful as finally, we are able to use our capabilities on full. We're impressed by their ability to find proper approaches to each issue which they faced during upgrading our infrastructure. As for now, they perform a supporting activity on our system, although for the future we have a plan with a realization of which they will be very helpful. Be sure OpsWorks Co. makes the professional and quality review of your infrastructure and creates a plan for its upgrading. 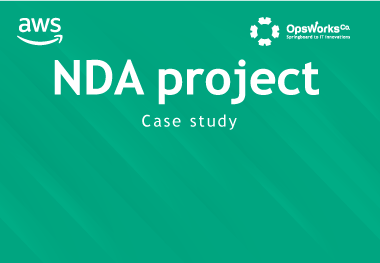 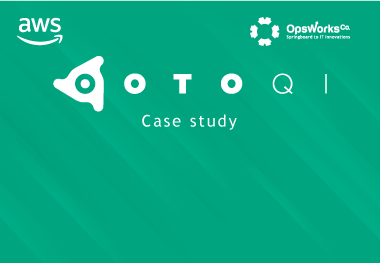 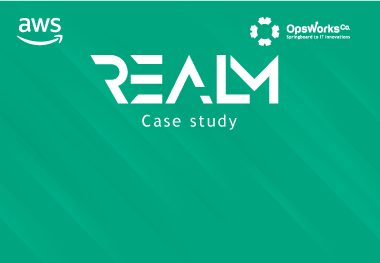